In the years 1916-1918, the Wolf, an ordinary freighter fitted-out with a hidden arsenal of weapons, was sent by Germany on one of the most daring clandestine naval missions of modern times. Under the command of Kapitan Karl Nerger, the ship undertook a continuous fifteen-month cruise in which she traversed three of the world’s major oceans, destroyed more than thirty Allied vessels and captured over 400 men, women and children. During this time the Wolf maintained radio silence and never pulled into port, surviving on fuel and food plundered from captured ships. Equipped with the era’s newest technological marvels the Wolf was an instrument of terror in a new age of mechanised warfare. In The Wolf, Richard Guilliatt & Peter Hohnen bring this little-known story to life by drawing on dozens of eyewitness accounts, unpublished memoirs, declassified government files, newspaper reports and family archives unearthed during three years of intensive research in several countries. What emerges from these accounts is a richly-detailed picture of the world through which the Wolf moved, with all its social divisions and naked xenophobia, its spirit of bravery and stoicism, its paradoxical combination of old-world social mores and rapid technological change. This extraordinary adventure story exhibits the tremendous impact that one lone, audacious German warship made on the people of many nations during the final two years of the First World War. 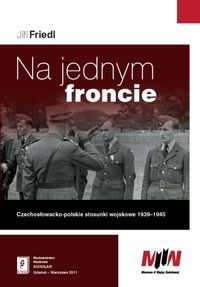 46,90 zł
Narconomics. How to Run a Drug Cartel
Denying the Holocaust. The Growing Assault on Truth and Memory 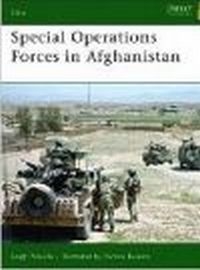