This book reveals the evolving US, Viet Cong and NVA tactics at battalion level and below throughout the Vietnam War. Beginning with a description of the terrain, climate and the unique nature of operations in this theatre of war, the author, a Vietnam veteran himself, goes on to explain how unit organisation was broken down by combatant forces and the impact this had on the kind of tactics they employed. In particular, the author highlights how units were organised in reality on the battlefield as opposed to their theoretical tables of organisation. US tactics included the standard US tactical doctrine as prescribed by several field manuals and in which leaders and troops were rigourously trained. But it also reveals how many American units developed innovative small unit tactics specifically tailored to the terrain and enemy practices. In contrast, this book also reveals the tactics employed by Viet Cong and NVA units including their own Offensive Operations, Reconnaissance, Movement Formations and Security, and Ambushes. 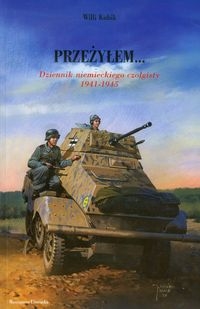 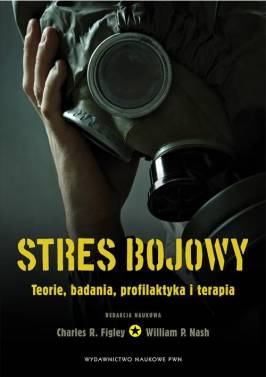