The Fairbairn-Sykes Commando dagger has become iconic as the most widely recognized fighting knife in the world. The origins of the dagger can be traced to Shanghai in the 1930s where W. E. Fairbairn and US Marine officers including Sam Yeaton carried out experiments to develop what they considered the perfect knife for close combat. When Fairbairn and Sykes became instructors for the Commandos, they refined the design which would evolve into the classic Fairbairn-Sykes dagger. The dagger was first used during early Commando raids into occupied Europe but saw action in every theatre of World War II. US Rangers and Marines who had trained with the Commandos took their Fairbairn-Sykes daggers home, and this also influenced the development of American Special Forces daggers. The Fairbairn-Sykes remained in use with many units after the war. It has become a symbol of Commando and special forces units throughout the world. 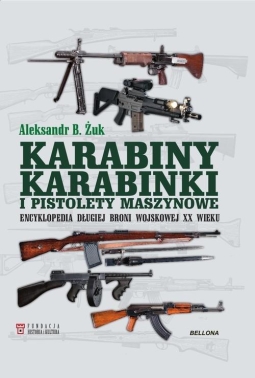 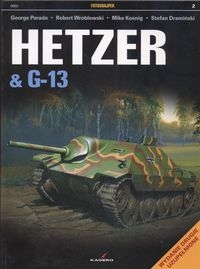