The all-volunteer 'Blue Division' was a formation that allowed Franco's technically neutral Spain to support Nazi Germany's invasion of Russia. Following initial training in Germany, the Blue Division's units were sent to the Eastern Front in August 1941, where, after a 40-day march to the front, the Division fought in several major actions including Leningrad. In 1943, with the tide turning against the Axis forces in Russia, the Division was ordered to be withdrawn, yet many men chose to stay on and serve with the Volunteer Legion. Even after the collapse in the East, some volunteered to serve with Waffen-SS units through to the fall of Berlin in 1945. This book narrates the experiences of the common soldier, exploring his motivation for serving the Wehrmacht, and detailing his dramatic experiences in a brutal and hostile theater of World War II. "A solid pick for such [military history] collections... C. Caballero Juardo's "The Blue Division Soldier 1941-45," telling of Spanish volunteers in the 'Blue Division' that allowed a technically neutral Spain to support Nazi Germany's invasion of Russia." -"The Bookwatch "(January 2010)
"Carlos Caballero Jurado's book Blue Division Soldier 1941-45 introduces the readers to Blue Division. After a brief overview on the social and political roots of the division's formation, he described the common Blue Division soldier's training, tactics, and experiences fighting a war that they, at least initially, believed in. Jurado also described the German experience fighting alongside the Spaniards, including the unsurprising German complaint of the Spanish lack of discipline. In terms of unit composition, he did a great job contrasting German and Spanish formations, particularly diving deeper into the Blue Division's problem with inadequate non-commission officers... Given that Spain wasy 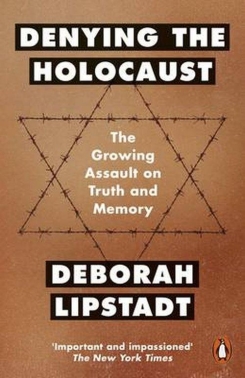 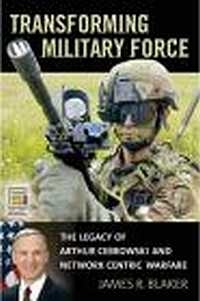